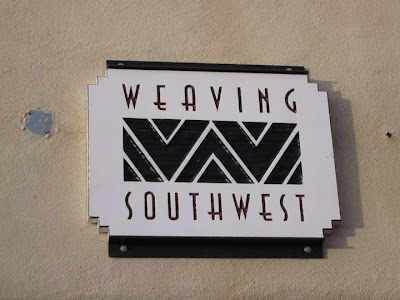 I received some news on Wednesday, Feb 1st that I would rather not have heard. It was a tough day in the tapestry world of northern New Mexico (or maybe just in my tapestry world). I found out that the only contemporary tapestry gallery in the United States is closing, or at least the gallery part is closing. Weaving Southwest's doors were already shut by the time I found out.

The loss of the only contemporary tapestry gallery in the United States is a big one. Weaving Southwest had its ups and downs over the years. Rachel Brown started it, sold it to someone else, and then got it back when they didn't make a go of it. Teresa Loveless, Rachel's granddaughter, took it over almost 4 years ago. The gallery has now closed and Teresa has rented a smaller space in Taos to continue to sell yarn and hold classes. She intends to re-evaluate her business model and we shall see what happens in the future. 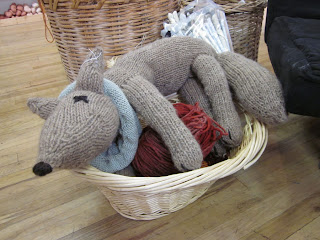 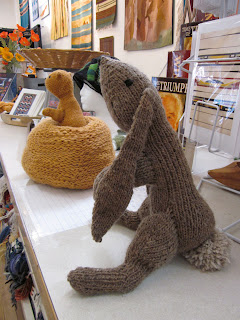 The Small Tapestry International Show was at Weaving Southwest in April of 2011. 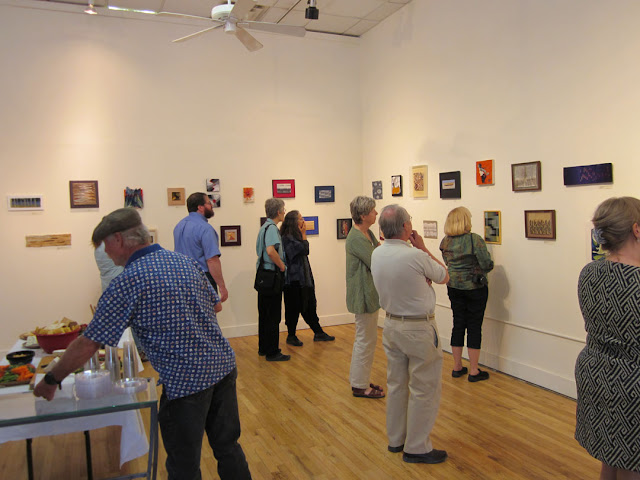 The first piece of mine Weaving Southwest sold in 2009. 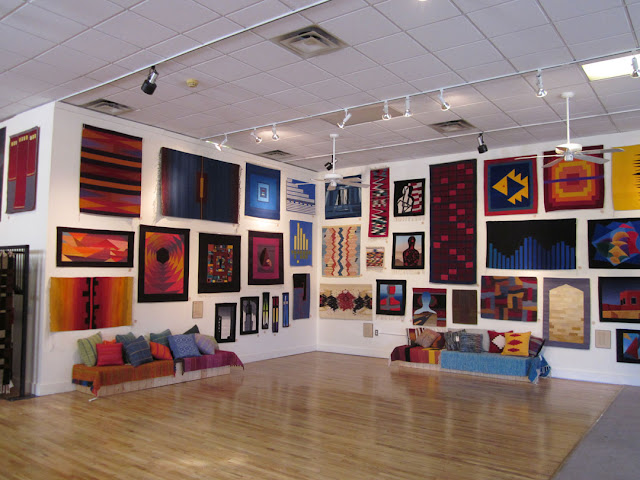 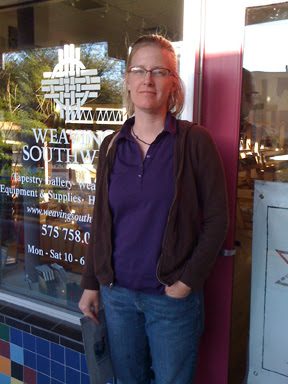 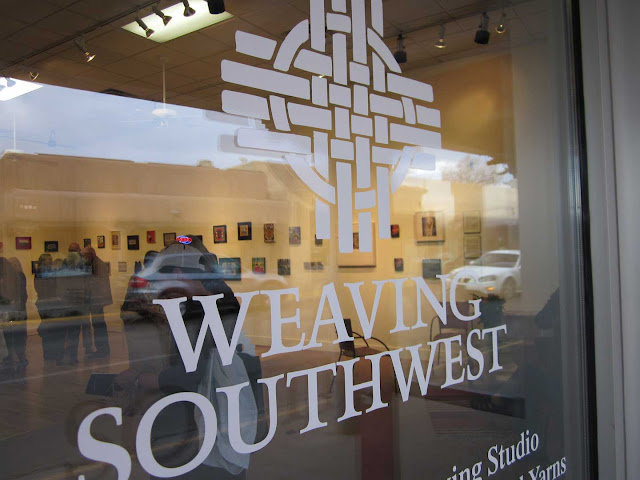