An open letter to the Symbols of the Southwest EVFAC 2012 students... 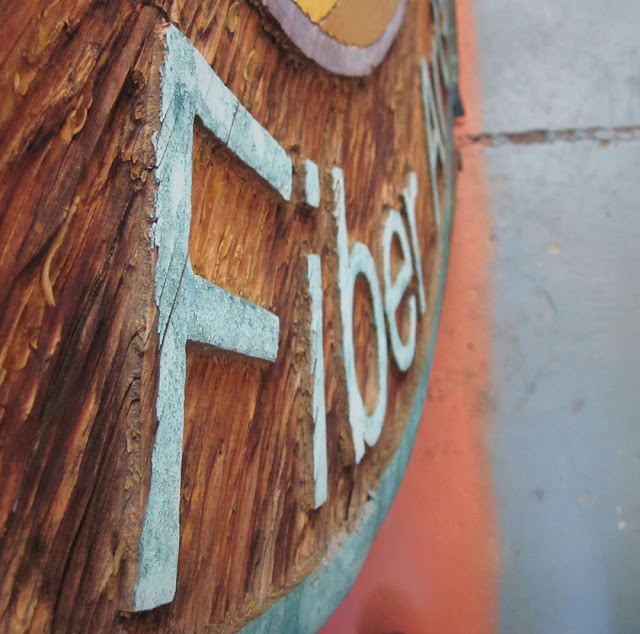 Dear Symbols of the Southwest students,
You rock. You did an awesome job this week. Thanks for being my guinea pigs on this class. I have a pile of new ideas of how to make the class better thanks to you.
Despite being stuffed into a hot room with a thousand looms, not enough space, not enough Pepsi, too much noise from the fans, and too much La Cocina, we had a great time--at least I did!
Despite the exact colors you needed not being among the stash of yarn I brought (this is always the case no matter what), you made some beautiful things. 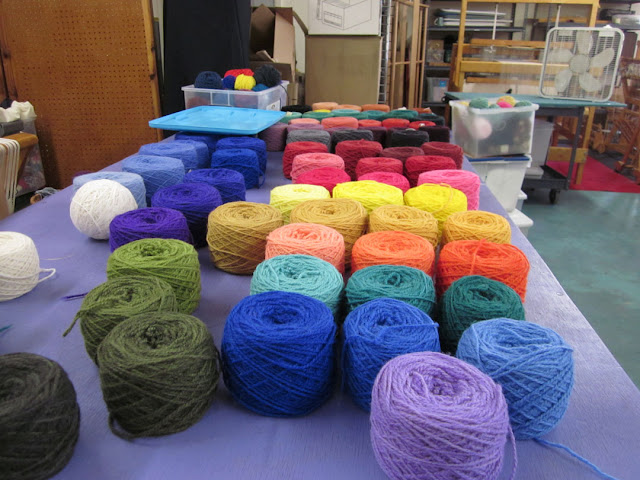 As always there wasn't enough time to practice design and weave a piece. Tapestry is such a slow practice that finishing anything in a workshop is a challenge. Next time this class will be three weeks long (just kidding--maybe one week). And despite my best intentions, I failed at forcing you to spend more time designing than weaving. I guess we all want to weave more than anything.

A special thank you to Mary Cost for allowing us to view and discuss her work. 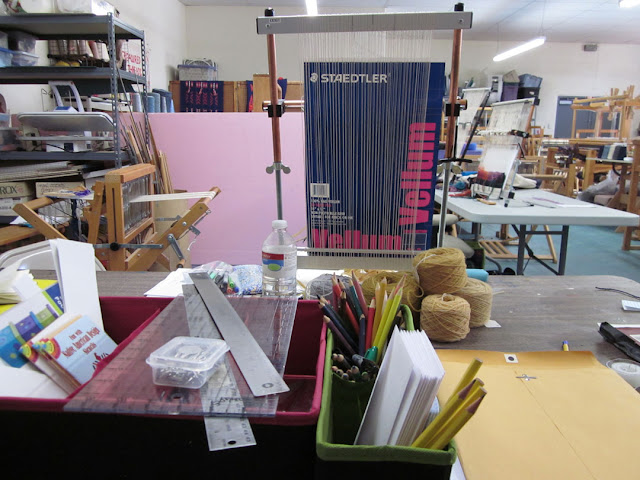 And finally thanks to Leslie for being my pace car from Ojo Caliente to Antonito on the way home Sunday. You probably didn't know I was behind you, but it helps me drive better when I'm working out problems in my head to have someone driving a constant pace in front of me. I had some new tapestries to design and sometimes that happens while I'm driving. 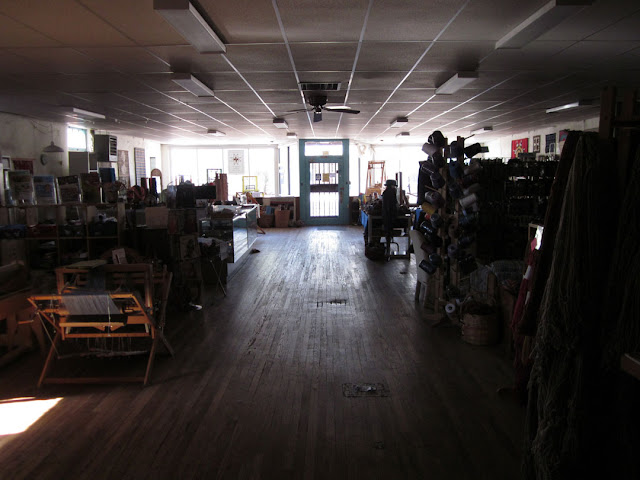 And in case you didn't get enough suggestions of what to use for design, here is a symbol the Colorado contingent saw on their way home: Mt. Blanca. She is one of the four corners of the Navajo world, White Shell Mountain, the eastern boundary of Dinetah. I particularly respect this mountain from a climber's perspective. I used to live at the base near the "town" of Blanca at 8200 feet elevation. To climb to her summit at 14,345 feet is no walk in the park and people die on her just about every year (jeeps roll, they get lost, they get caught in avalanches, they fall down the scree slopes, they try to make it to Little Bear Peak despite lacking climbing skills... things happen.)

And don't forget to find your creative space... (I just hope it isn't as hot as this one was!) 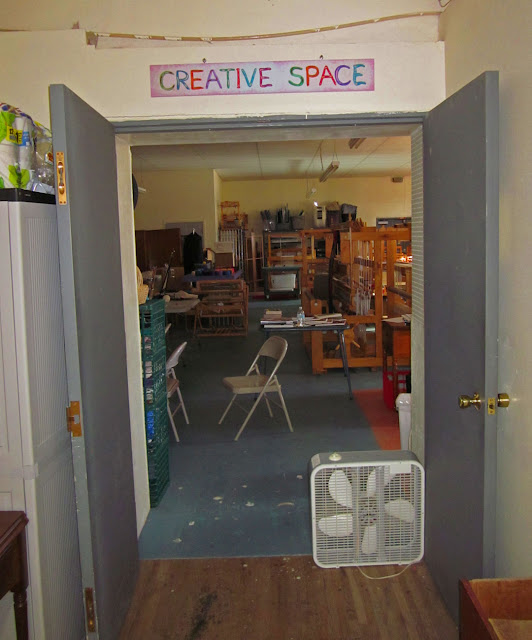 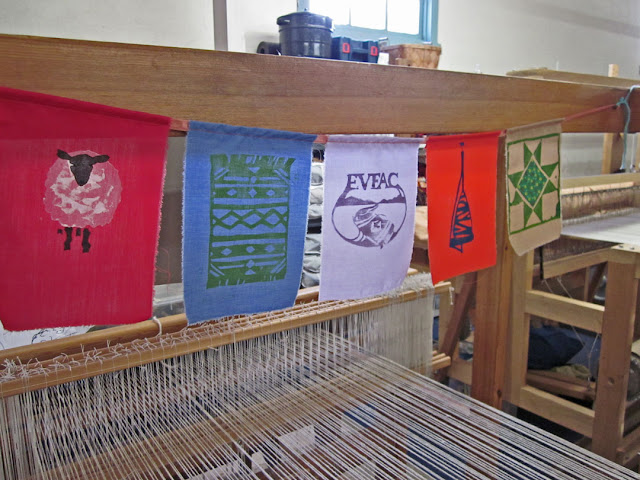