Emily and I made it home yesterday evening. This is what I can say about the last month. 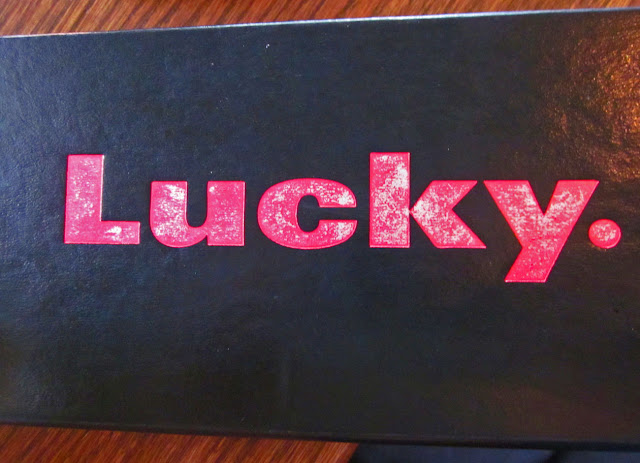 I'll give you a quick overview of the trip and later I'll fill you in on a few details.
We drove through 17 states and 3 Canadian provinces for a total mileage of:
[Editing note later in the day: One of the Canadians among you--thanks Trish for being kind--pointed out that Prince Edward Island, Nova Scotia, and New Brunswick are actually three separate provinces, so we visited 5 total. Perhaps I should have Emily proofread this blog from now on.] 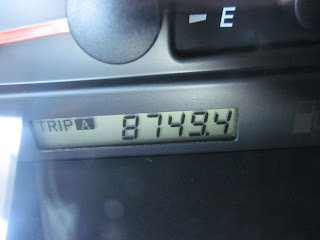 Most of the country was suffering under a heat wave when we were nice and cool up north... we did buy a lot of ice for the cooler and the last few states were a little rough. When we hit Colorado Springs yesterday and it was 100 degrees I started to despair. But in Alamosa it was 75 degrees. Elevation helps. 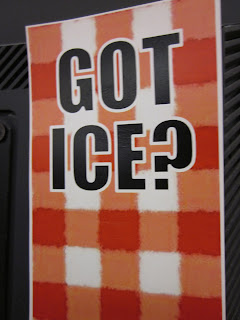 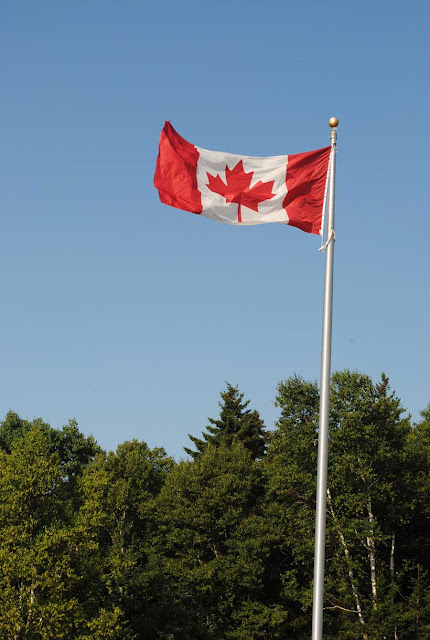 Canada was lovely. The Maritimes were so much fun.  And Canadian money is clean. I don't want to wipe my fingers after handling it (though likely it is still as germy as USD)... and I like the queen's picture. I also like that their big coins are called loonies ($1) and toonies ($2)... though I didn't like having so much metal in my pocket and kept looking for the one dollar bills. 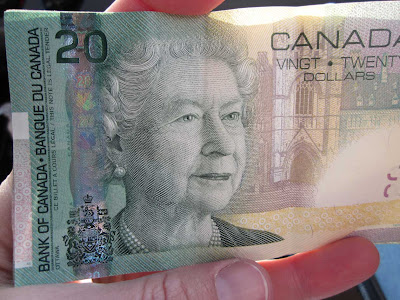 We did some hiking in the Green Mountains of Vermont. 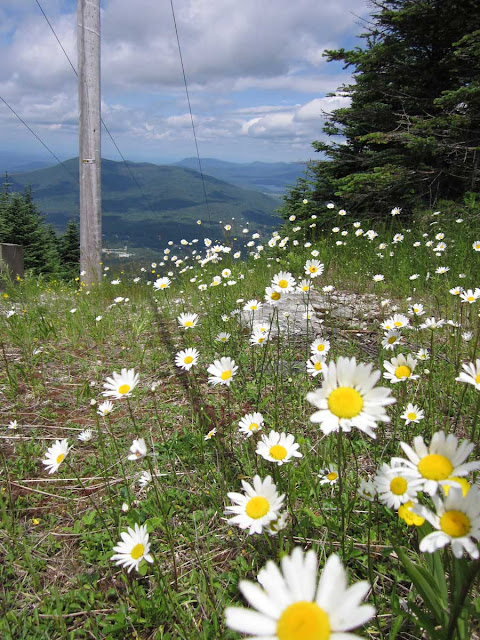 Tracked down (and I don't have a smart phone!) multiple yarn stores and visited many of them. 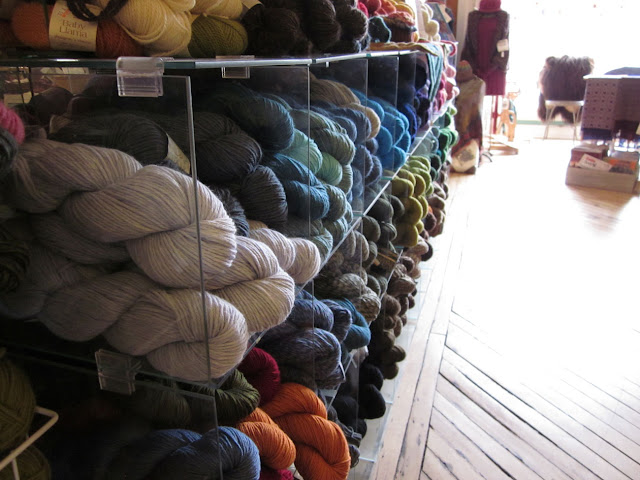 I was able to spend a lot of time with family from all over the country including this little stinker: 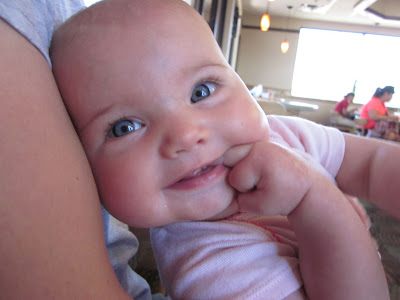 These two kids belong to my oldest friend (we met in preschool). They were playing with rocks at Hopewell Rocks on the Bay of Fundy in New Brunswick. 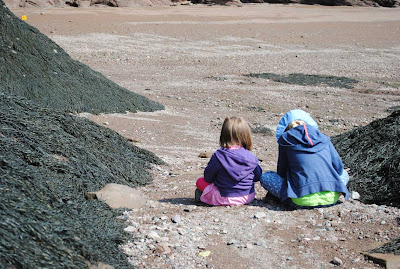 And this sweet thing belongs to one of my new sister-in-laws. You make me smile too J! 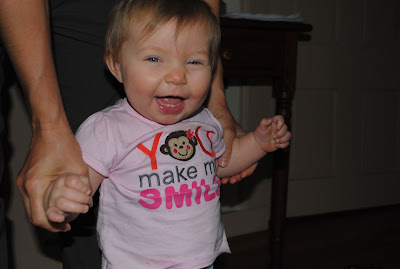 There was all the camping. We tried to find a camping spot in Quebec.  They had a huge book of campgrounds. The province seems to be littered with them. The book was in French, but I was proud of myself for figuring it out mostly (it was fairly graphic). We ended up needing to make some time and opted for a beautiful hotel in Quebec City. This modern, very European Best Western was courtesy of one in Maine which had some issues (they gave us a gift certificate). 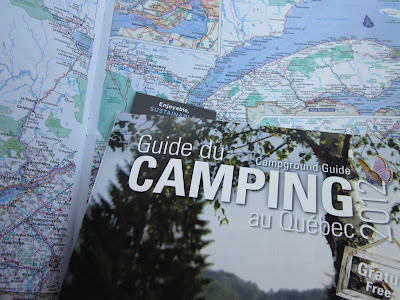 I was able to see this amazing show in Minneapolis at the American Swedish Institute (much more on this later, never fear): 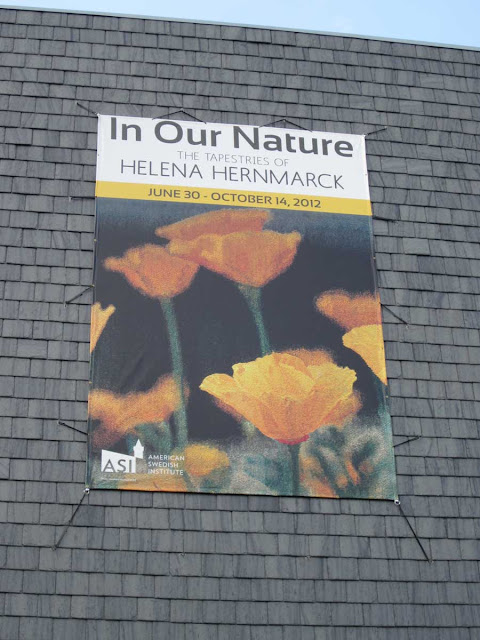 But of course the most important thing was that I got married. 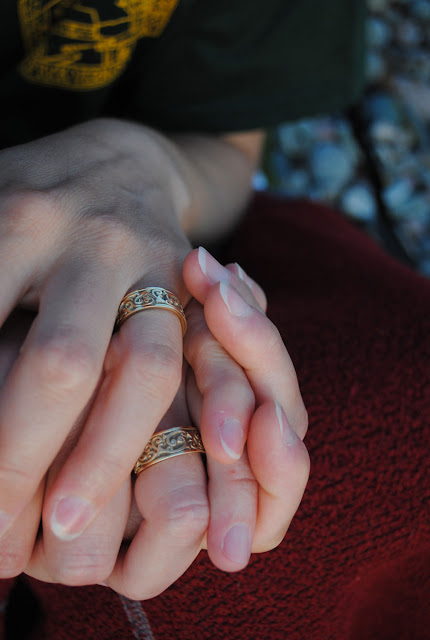 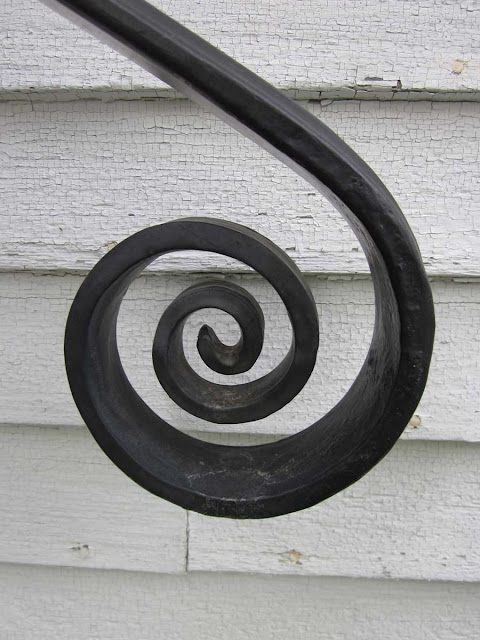 I am the luckiest woman alive.
Posted by Rebecca Mezoff