If you haven't heard, July is a month of travel for me. We are on our way... a big circumnavigation of the middle and eastern part of the US as well as a big chunk of Canada.  Here is some of what I have seen in the last four days.

Small town Colorado... you can get your booze, power tools, and your pain killers in one stop. 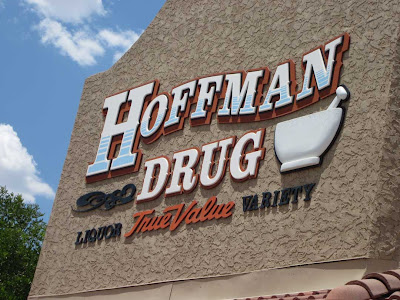 As well as the first yarn store sighting of the trip in Walsenburg, CO just over the hill from the town I currently call home... 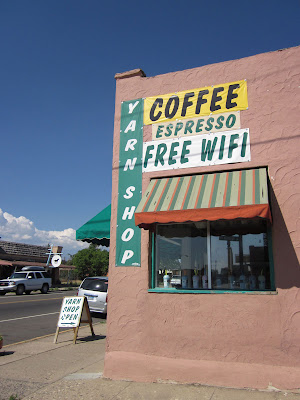 And then there was the corn. Hundreds of miles of corn. The horizon broken now and then by wind turbines. We spent a lot of time on I-80 and let me tell you, in the middle of the country it is 14 hours of corn. I like to think we eat it from the cob, but I strongly suspect it becomes corn syrup rather quickly. 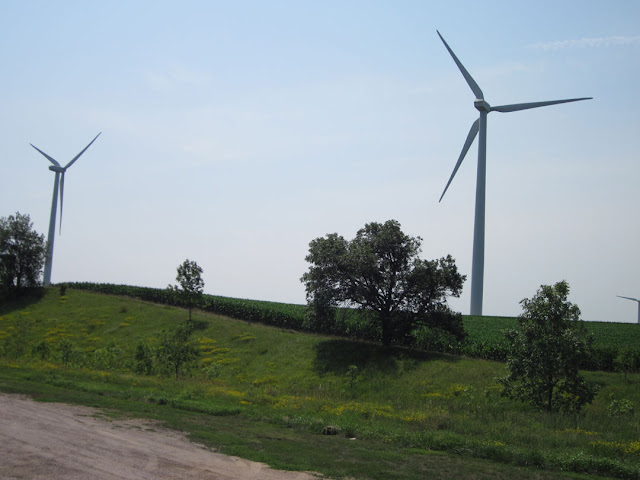 Another yarn shop search in Benton Harbor, MI, brought me to Ivelise's Yarn Shop after several calls to a very helpful woman named Maggie who was tending the shop that day.

After several wrong turns and a tour of a neighboring city, we found the place and I did buy some yarn for another Stephen West Pagona. I was addicted to the first one and now I'm doing one in green (Madelinetosh Sock). It is the perfect travel knitting. Maggie told me as she was balling my yarn for me that Ivelise is 87 years old, has owned the shop for over 40 years, and still comes down every day. I was sorry that I missed her. I suspect that Ivelise has some personal investment in this quote on the wall at this point: 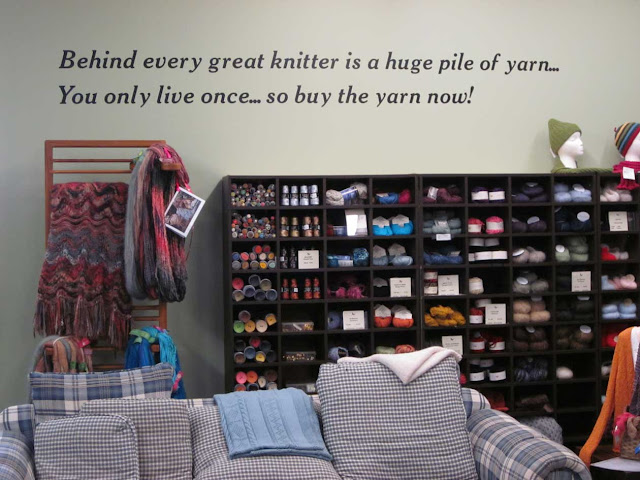 Pagona was quickly underway... (when I wasn't driving!) 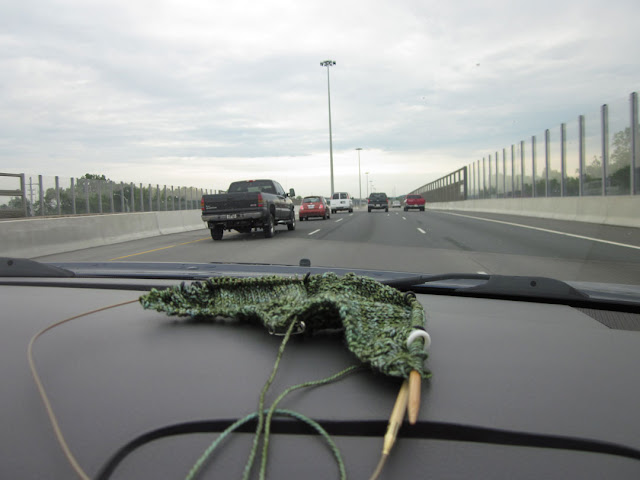 I did wish I had time for a dip in Lake Michigan here though:

Today we got to spend a little time in Canada. We visited family in Detroit last night (Petunia the Rottweiler gave me more slobbery toilet-water kisses than I could every possibly need, but the hugs from her kid-friends were priceless) and decided to take Lake Erie to the north instead of visiting Ohio. 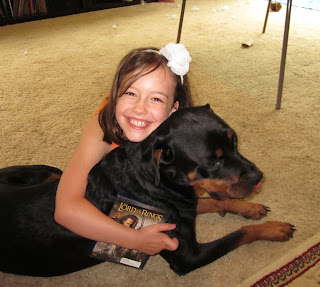 So far I love Canada. I have only have limited experience thus far as I was in the country approximately 5 hours today and haven't been there previously since I was 18 months old. I have this to say about Canadians so far: they are much more courteous on the highway than Americans. I was driving and we hit a huge rain squall. It was sunny one moment and then it was raining so hard I literally couldn't see the lines on the pavement for what felt like forever but was probably only a few seconds. What I noticed immediately was that everyone around me slowed down drastically and within seconds EVERY CAR on the interstate (do they call them that in Canada?) had their hazard lights on and was driving a very sane speed considering the very poor visibility and the dizzying rate my windshield wipers were waving. If I had been on I-80 in the USA there would have been people whizzing by me at 80 miles an hour (apparently some Americans don't think they need to actually see the road to drive the car).

This faucet was in the women's room at a rest stop bathroom on the tollway. I'm not quite sure why it is there, but Canadians are even nice to pets. 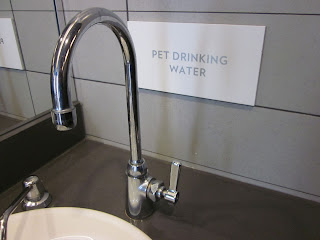 So far I love Canadians. And I love the coins I got in change for my french fries--all with Elizabeth II on them. (Do the coins always have the queen on them? And what happens when she dies? That is a lot of coins to re-issue.)

We crossed into NY and stopped to see Niagara Falls. I felt it was necessary as I've never seen them and who knows when I'll be there again. I was dismayed at Disney feel of the place, but awed by the water. 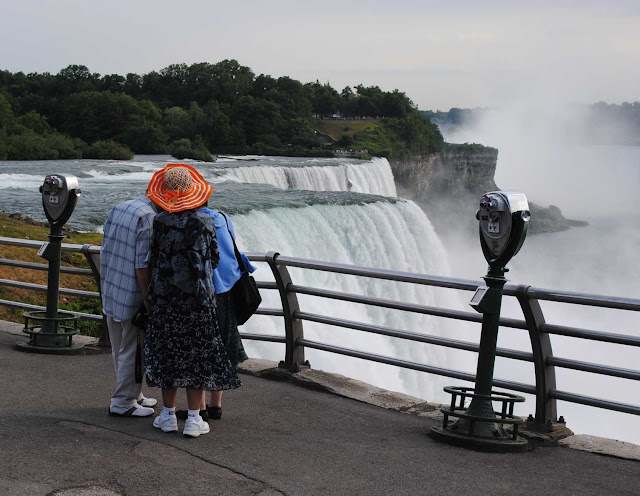 It hasn't all been roses (or corn) and watching people in orange hats.
There was that first night camping in a state park in NE with the heat and the fireworks until midnight...
The brain fog from hours of driving...
The lack of good gluten free food options at the moment I am hungry...
The toll roads that discourage me even further in a search for something to curb the lack of food-induced grumpiness...
The town we stopped at first tonight where every hotel room was full and there was no convenient campground and we had to keep driving...
Road trips.