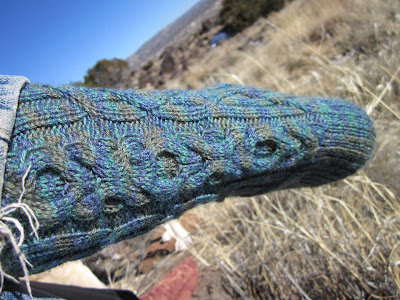 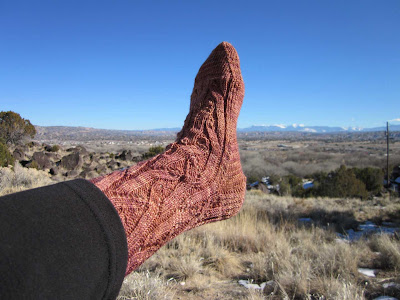 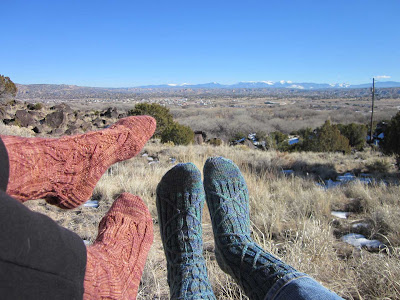 May 2011 be full of learning, expansion, and hope despite the sometimes frightening state of the world.
Posted by Rebecca Mezoff 4 comments: