Happy Holidays, whatever they may be. 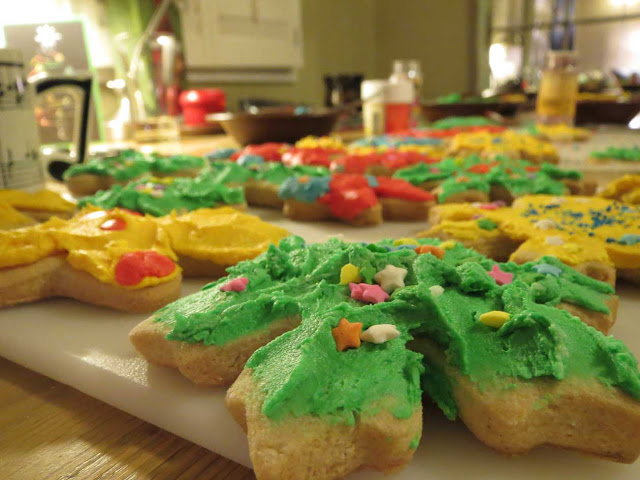 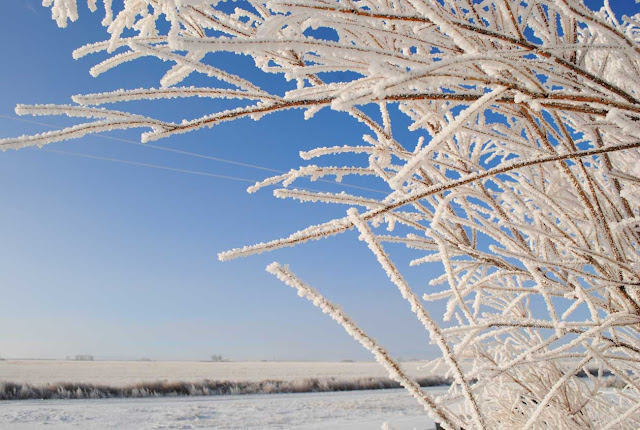 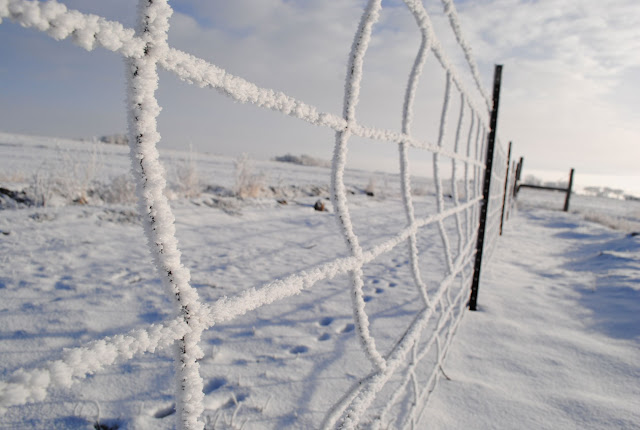 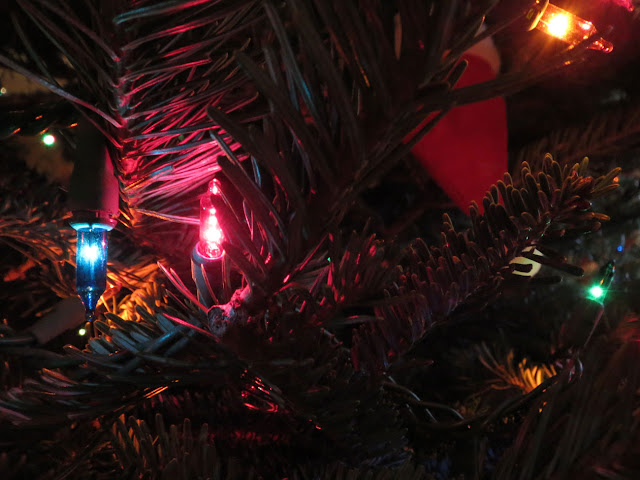 I wish you all some holiday magic, rest, and joy... many messes, kids, dogs, smiles, cookies, and love. 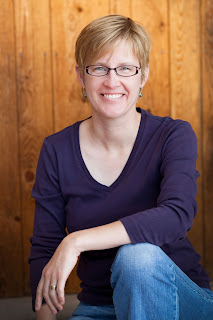 I have been teaching workshops for a couple years now and I have noticed that one thing I am asked to demonstrate in every workshop over and over is making tapestry butterflies. There are many methods for holding the yarn while you are weaving a tapestry, but the cheapest is the butterfly because it requires no extra tools.

People get frustrated when their butterflies end up in knots, so pay attention to my tips in the video to avoid this.

And if you don't like butterflies, people use other things to hold the yarn. The tool most frequently used for holding yarn while weaving tapestry are tapestry bobbins. Kathe Todd-Hooker is an expert in different kinds of tapestry bobbins. This page on her store website shows clearly the different kinds of bobbins used. Kathe knows a lot about bobbins, so ask her which ones you need for the kind of tapestry you do! You can see her blog HERE.

I have also seen people use little plastic clips made to hold yarn colors while doing stranded color knitting or embroidery.  Like these! 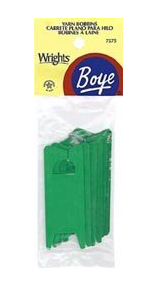 One of my students loves these. They are definitely inexpensive, but if you are doing large tapestries, they definitely don't hold enough yarn.

My personal preference?  The butterfly.
Posted by Rebecca Mezoff 10 comments:

The "how I came to be a tapestry artist" story starts with watching my grandfather weave when I was a child. He was a fabric weaver and he wove yardage on a 60 inch Macomber in Bismarck, ND. When he moved to New Mexico around 1990 he bought a Harrisville rug loom and started using the shaft switching device to make patterned rugs.

I lived in Reno, NV after finishing graduate school and had the opportunity to get my first loom. The pile of sticks which was this loom was found in the corner of a barn on the east coast of the United States. My partner's uncle shipped it to us and with some work, I had a loom I could weave 4 harness balanced weaves on. I was going through some files recently and found photos of the old girl. 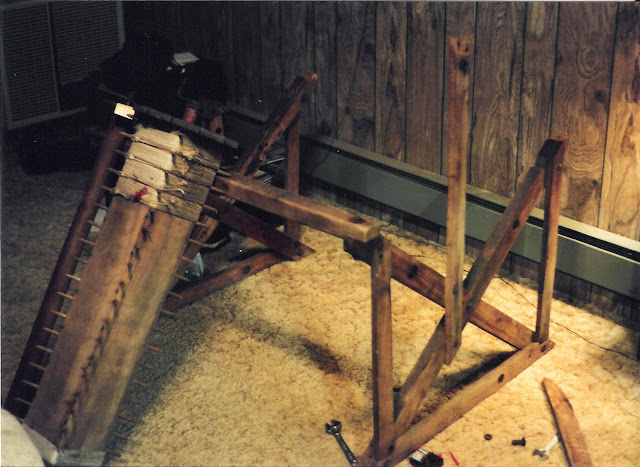 The loom was a two harness counterbalance and was in pretty bad shape. I'm not even sure the whole castle was there and the shafts were unusable.  It was a Union loom. 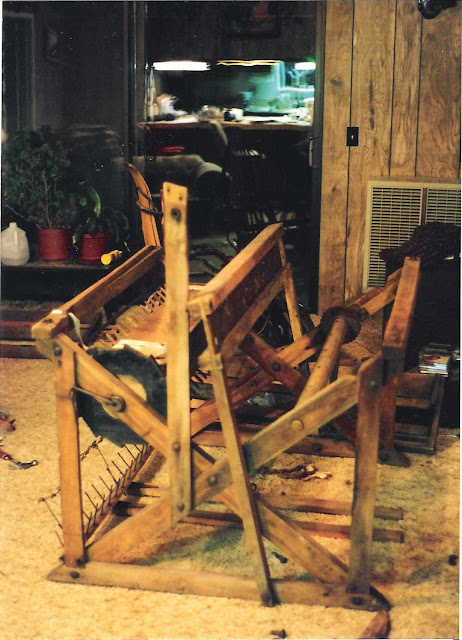 My partner at the time made a new castle and added four counterbalance shafts.


I basically knew nothing about weaving and certainly had no idea there were different mechanisms for running a loom such as counterbalance, jack, or countermarche. I did weave on this loom (with the help of the Reno Fiber Guild!), though I was a long way from doing tapestry. A few years later I sold this loom for $200 to a woman who seemed grateful to have it. I hope it is still weaving.

That probably all happened in 1997 or 1998 which I suppose isn't all that long ago in loom years. Since then I have bought, used, and sold a beautiful 8 harness Gilmore which wouldn't weave tapestry no matter how much I begged it, and now am weaving on my grandfather's Harrisville rug loom. 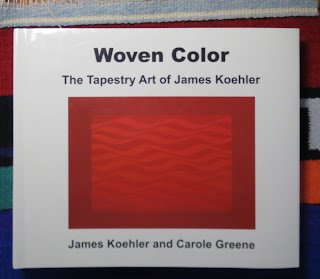 
And I have been sad that James' website was taken down shortly after his death. But I did run across an older geocities website tonight that seems to be operating. It looks like it was last updated in 2009. So you can see some of his tapestries on that website here as well as in some of my old blog posts such as this one.
Posted by Rebecca Mezoff 10 comments:

I'm glad November is over. It wasn't a great month overall. But there were some good things that happened. For example, I had asked my good friend Cornelia Theimer Gardella to do some portraits of me for my website a few months ago before the angst-ridden fog descended. And even though now it was the soul-sucking depths of the eleventh month and I no longer felt like I wanted my picture taken, I packed some of my best clothes (the ones without stains or holes) and went to Abiquiu for a photo shoot. Conni is an amazing tapestry artist. Perhaps that is because she has such a good eye. Her photography is gorgeous and you should keep an eye on her website for the moment she rolls out her photography business. If you're an artist, consider having her do your next headshot (especially if you're still using that blurry photo your daughter took with her cell phone right after you got into that last juried show).

And though I don't like my picture taken all that much and I seem to have an eyelid that refuses to stay open when faced with a camera, the photos turned out marvelously. I give Conni all the credit for this. She is a great artist and I suspect a bit of a magician.

The shadows are sometimes difficult to shake.

I missed November somewhere. Decisions are difficult and life has felt a little like that moment when you lose control of the car on the ice and you're suddenly doing 60 backwards down a highway and there is nothing you can do about it. Just a little bit like that.

But I'm still here, though a little fragile and bruised at the moment. I have never been good at making decisions. I second guess myself, mire myself in angst and woe-laden tears, and generally get myself so worked up that rational thought is impossible. But a few things this week helped me find a little center again. I got to do the chicken dance with a preschool class. I can't tell you how liberating that is. And now I know it and when the chance comes up again, I'll be prepared. I got to squeeze my niece and there is nothing better than the big 4-toothed grin of a 9 month old to make you feel much better even if her diaper just leaked on your pants. And I had the good sense (mostly thanks to my very wise spouse's advice) to turn down a job that would have been my absolute dream job ten years ago because I wouldn't get to play Jenga or color with kids if I took it. Ten years ago I didn't care about the chicken dance or teaching kids how to hold a pencil, but apparently now I do and so I can't go back.

It is hard work to listen to your soul talking. Honestly, I'm completely exhausted. But the holiday break is almost here and decisions are being narrowed and even though my dog is a hundred and four, she still wags her tail and takes me for a walk. What could be better than that? 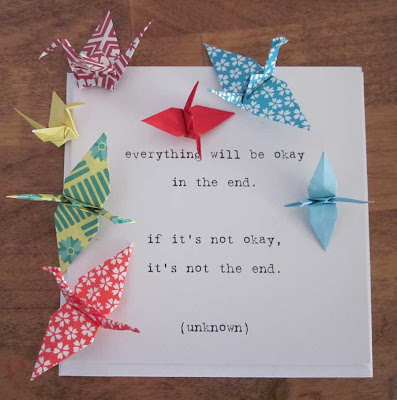 P.S. And because I know you're going to ask, no, I don't know where we are moving yet. Safe to say it isn't Utah though.