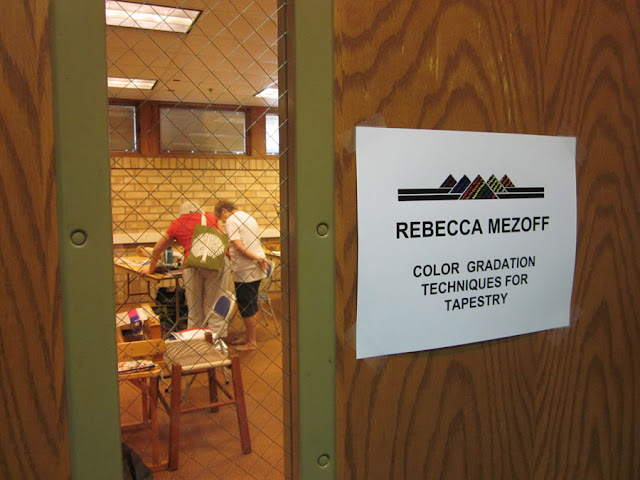 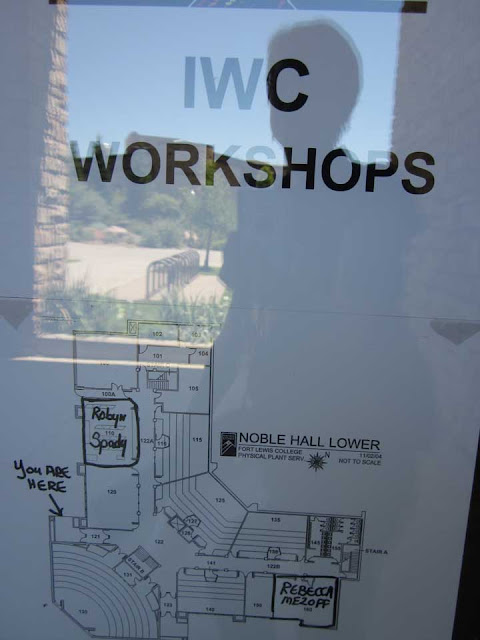 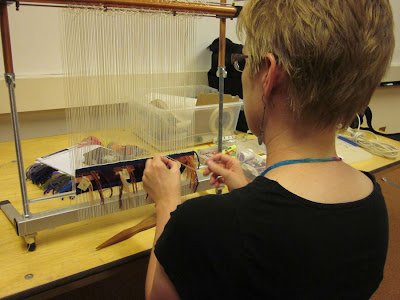 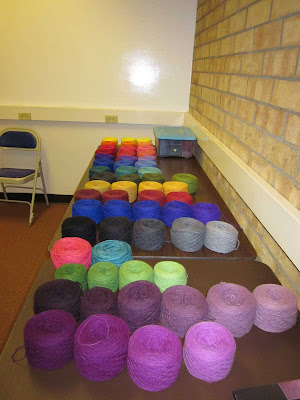 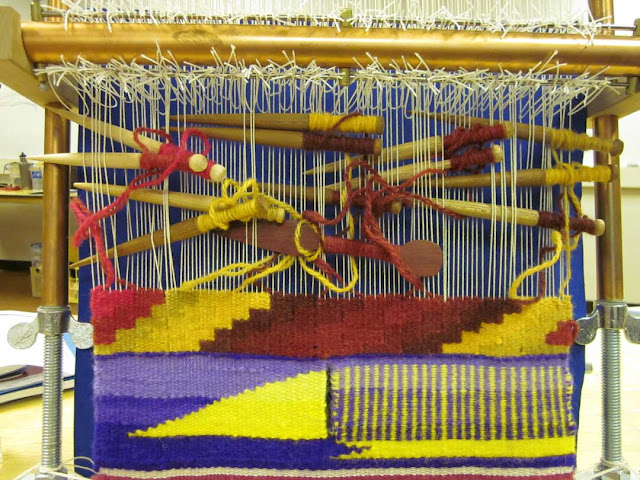 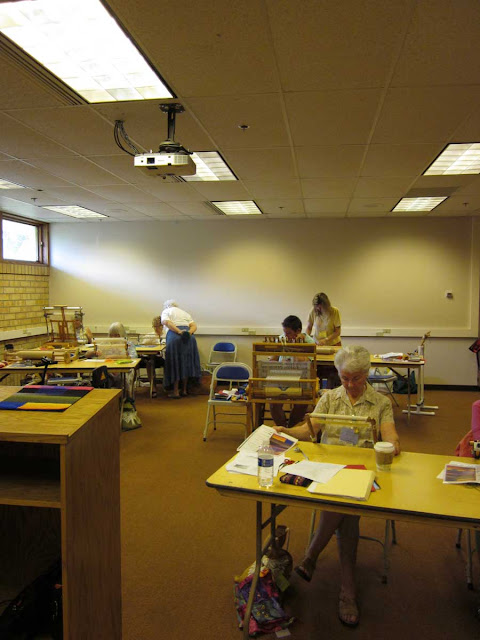 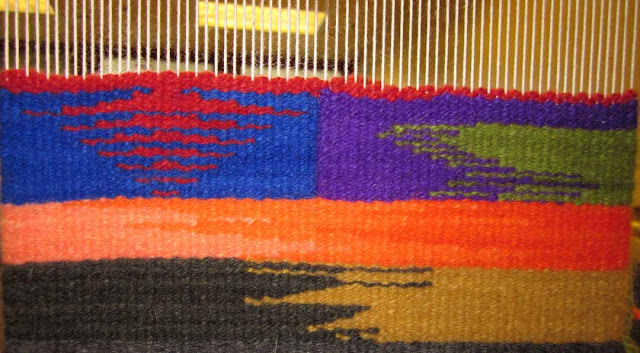 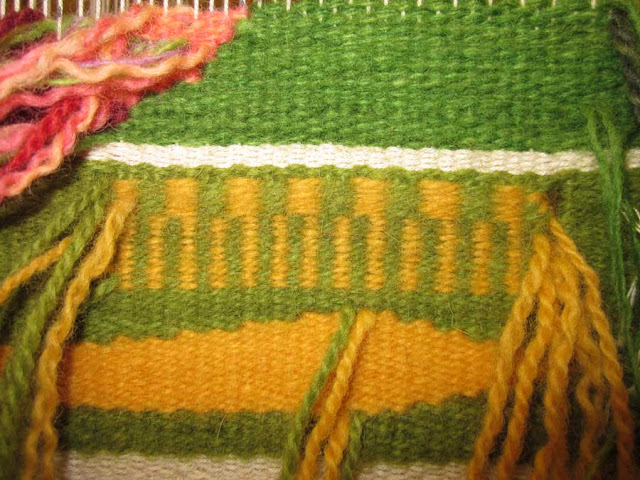 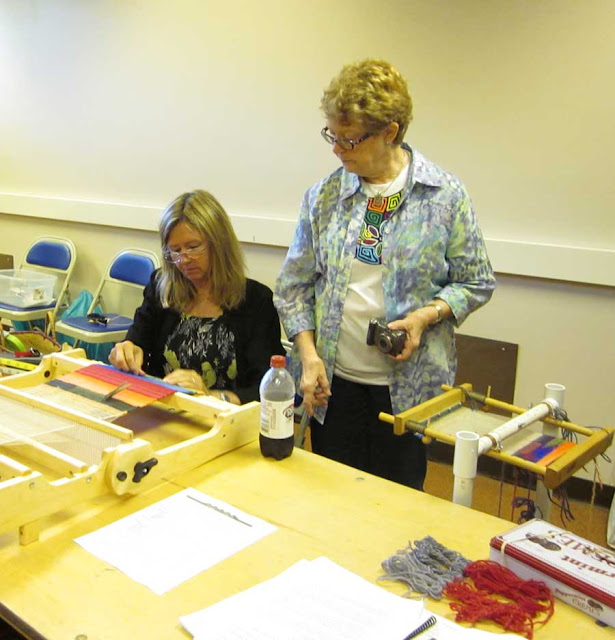 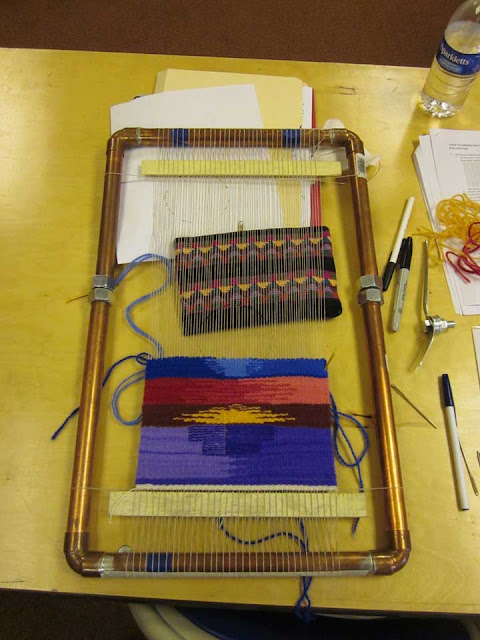 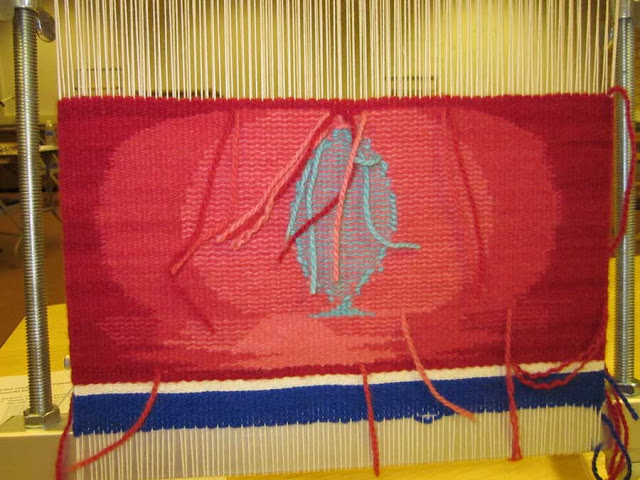 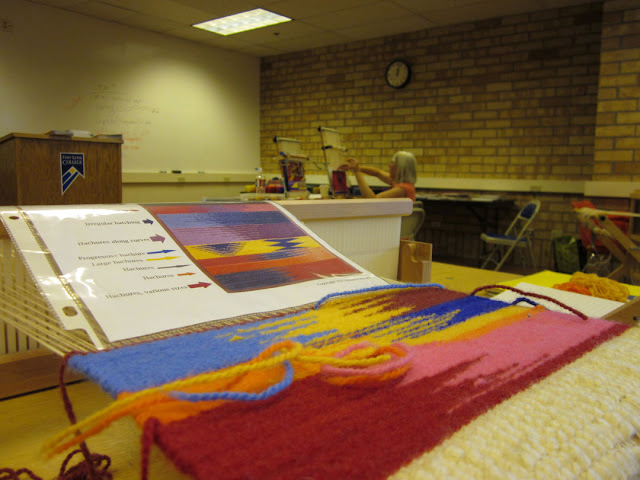 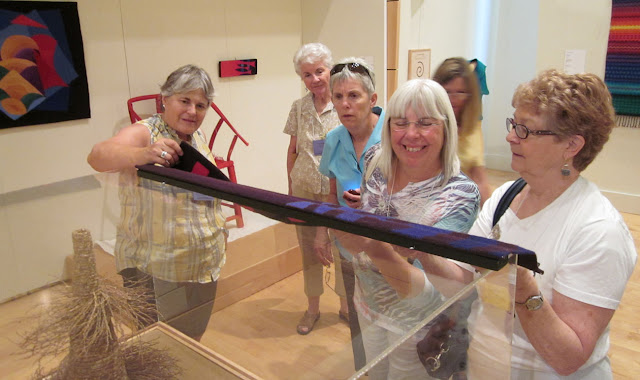 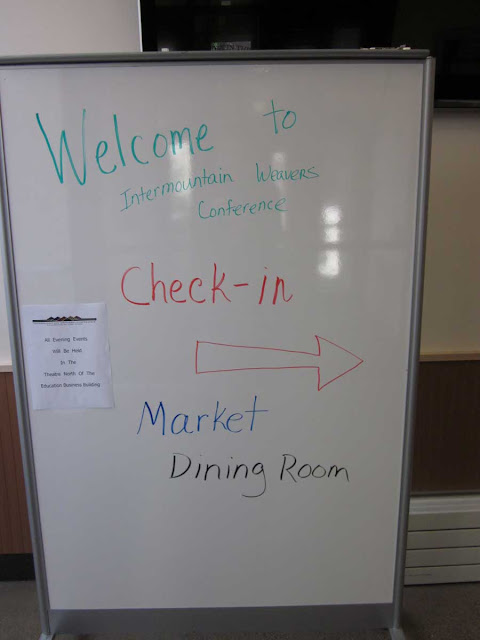 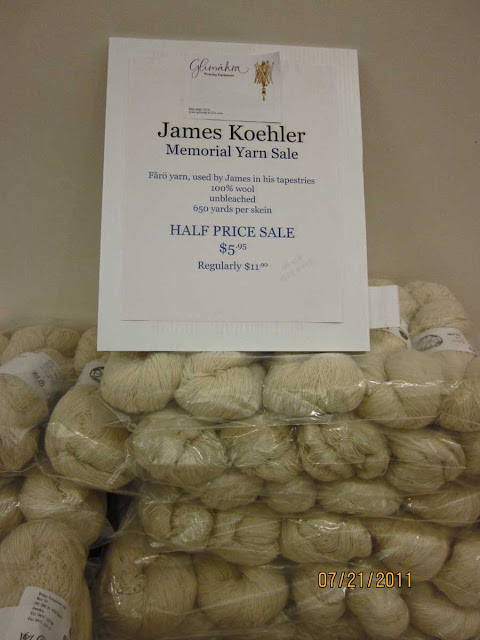 Lastly, I was a little surprised to see the advertising for the Swedish singles yarn that James Koehler used as it seemed to imply that the proceeds somehow had something to do with James...  In reality the vendor was just trying to sell an overstock that James left behind.
Posted by Rebecca Mezoff