The joys of moving

Most of us have moved at least a few times in our lives. And some of us have moved more times than we really want to admit. I am jealous of the people who have found the spot that sticks and haven't had to pack their books in decades. Right now I'm coming off of a couple weeks of frozen pizza and boxed Pad Thai. I'm at that stage where things are half put together, there are stacks of books and piles of yarn in random places, and everywhere you look there are open boxes where I was hoping (and failing) to find a bedside lamp or a pizza pan.

We did get internet. You have no idea how much better that made me feel. The installer was a subcontractor for Comcast and boy was I glad when he finally left after 3 hours. He was nice enough, but I really hate having to convince a 20-something dude that really there was cable in this house and maybe he can try a little harder to see if it will actually work before he gives up and sends us into the queue for another technician who, we were warned with great seriousness, couldn't possibly show up for two more weeks. Two more weeks of working at the public library (nice as it is), would not be fun. But after some grubbing about in the attic and meeting the neighbor's boxer Deuce, we have cable internet. And it is fast. Maybe not blazing, but fast.

I have struggled with old looms and a house that doesn't allow passage for big pieces of equipment to make it around corners to the spot I thought I wanted to be working. My beloved Harrisville rug loom fortunately comes apart into a million pieces quite easily and it was the first to make it into the new studio and be reassembled. Hard as I tried, I couldn't get the Macomber to come apart into pieces that would thread the needle, so for now she remains upstairs. The tapestry loom is waiting in the garage for me to get the correct tool to put back in the bolts I removed (painstakingly with a wrench) and remove others so she too will fit down the stairs. All of this is exhausting, but slowly it is coming together. Hopefully weaving will happen again one day soon. 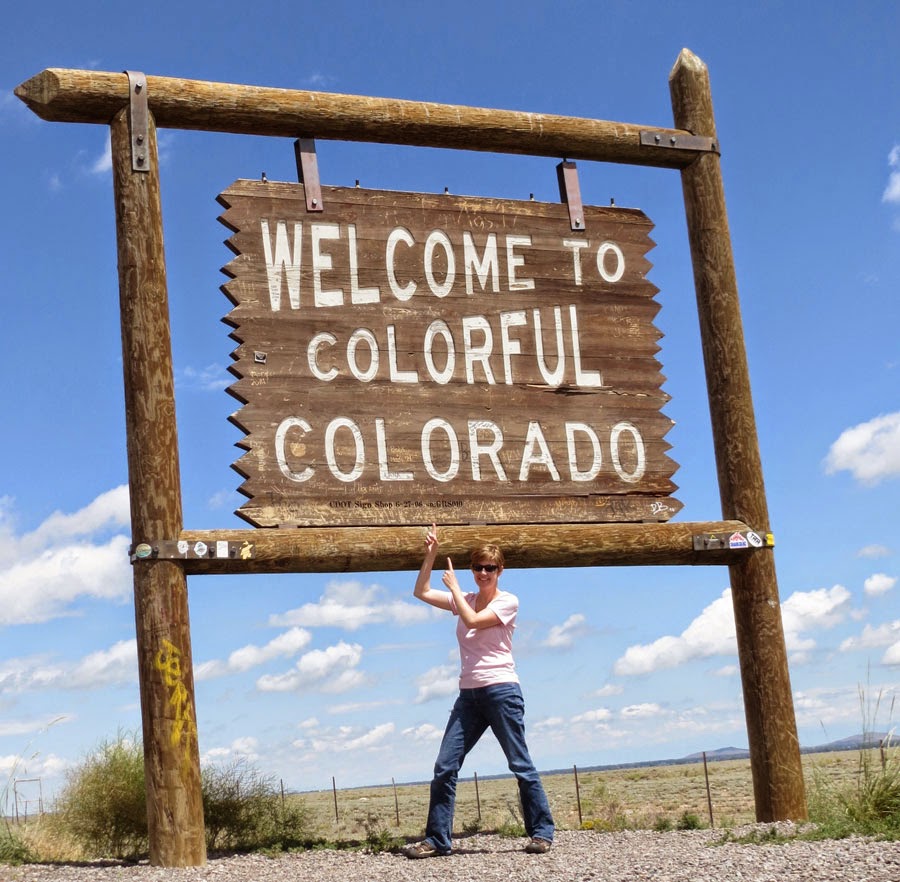